DESIGN AND REALISATION OF A SITE-SPECIFIC SCULPTURE COMMISSION INVOLVING THE DRILLING OF A 24-METRE BOREHOLE AND THE INSTALLATION OF SPECIALIST SOLAR-POWERED PUMPING EQUIPMENT.

In May 2007 I was awarded the Jerwood Sculpture Prize for my proposal, Spring. Rather than construct and import something into the park, my proposal involved drilling a borehole into the aquifer below the site. Water from the borehole would be then pumped to the surface where it would appear as a cloud of fine mist. Spring’s external form and appearance would vary significantly depending on weather and light conditions, but the reliable water source meant that it would remain a permanent feature of the park. 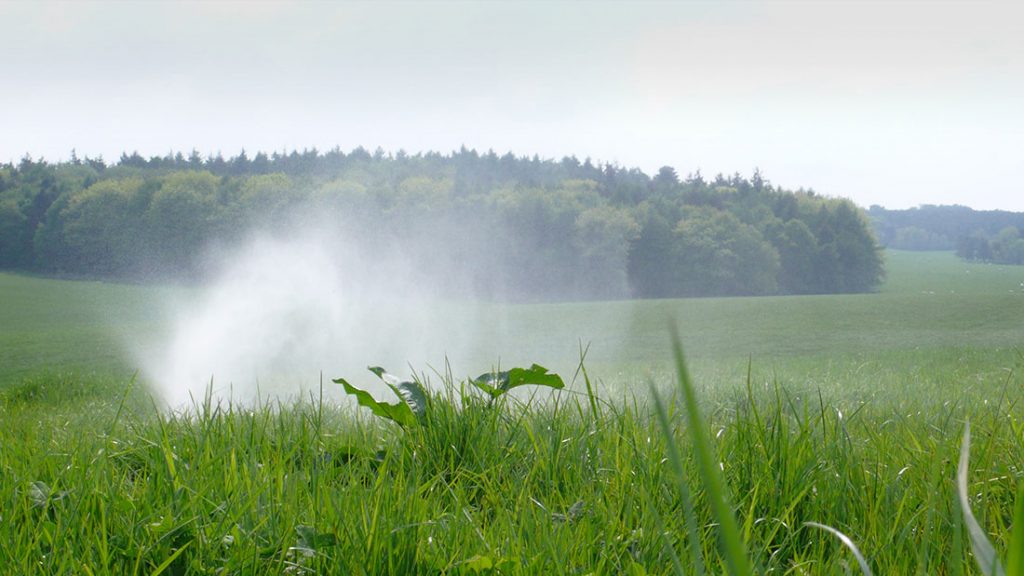 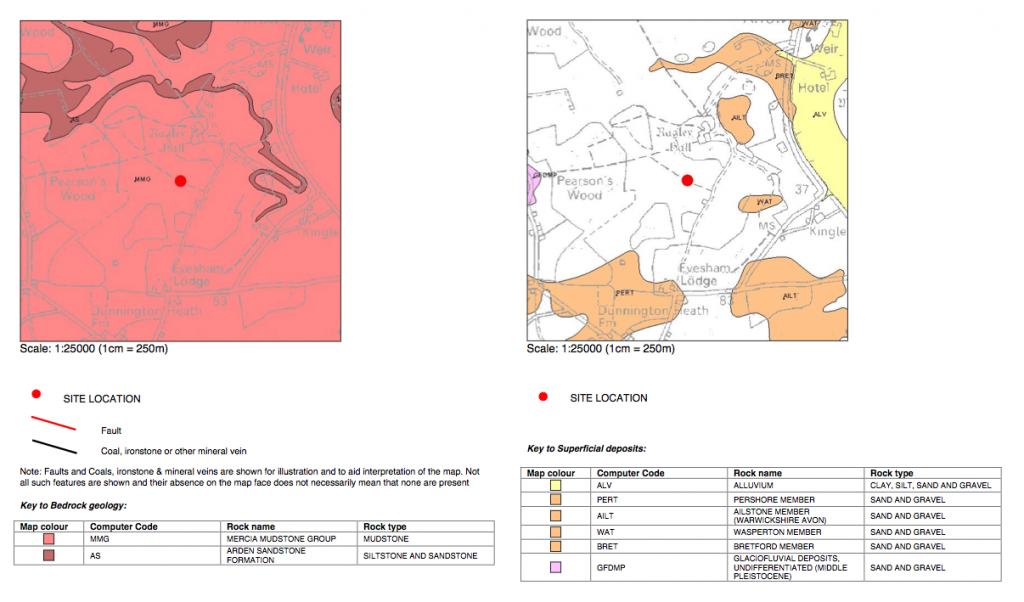 Researching my proposal for the Jerwood Sculpture Prize brief, I realized that Ragley Hall is situated above one of England's most significant aquifers. About 40 percent of Severn and Trent Water's supply comes from this vast subterranean water resource, as do the celebrated springs at nearby Malvern, Leamington Spa and Burton on Trent. 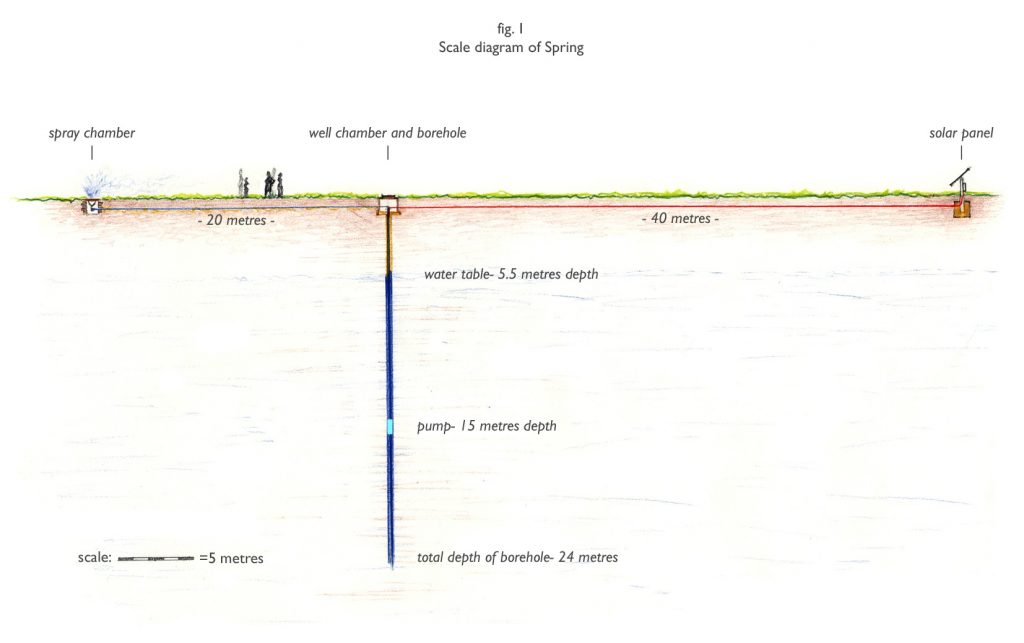 View of Ragley Hall from the south, with the white drilling rig and working vehicles visible to the left of the stand of trees. 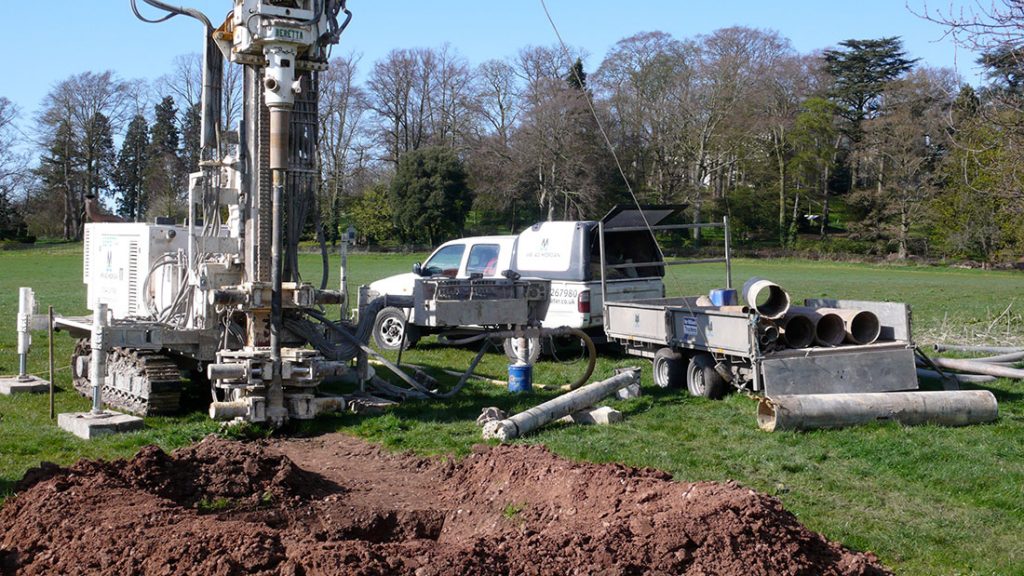 WB+AD Morgan's rig, ready to start drilling. The drilling process involved using a diesel-powered rotary drill to cut through the bedrock, and compressed air to blast the waste material out of the hole. The British Geological Survey predicted the geology beneath the site to be composed of mudstone intersected with 'skerries', or layers, of sandstone. The dusty red chippings (above left) are mudstone; the grey (above right) evidence of a layer of sandstone. 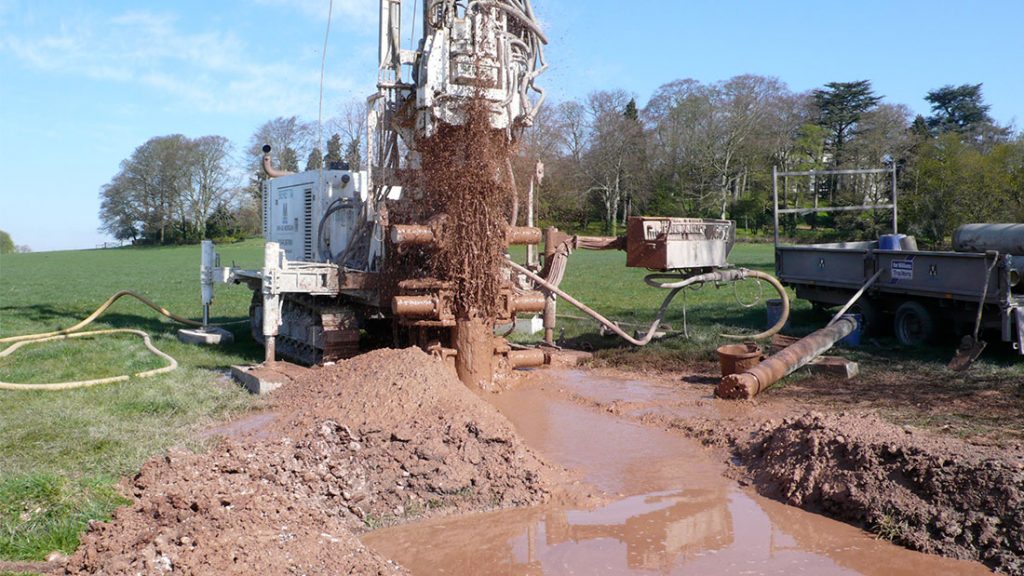 The water table was reached at 9 metres. As the drilling continued into the saturated rock, the dry material expelled from the hole turned to a fine mud composed of groundwater and the powdered rock. Drilling was complete at 24 metres. The borehole was then lined with a white PVC well-screen, which protects the well and acts as a filter. The gap between the well-screen and the bare rock was packed with gravel. 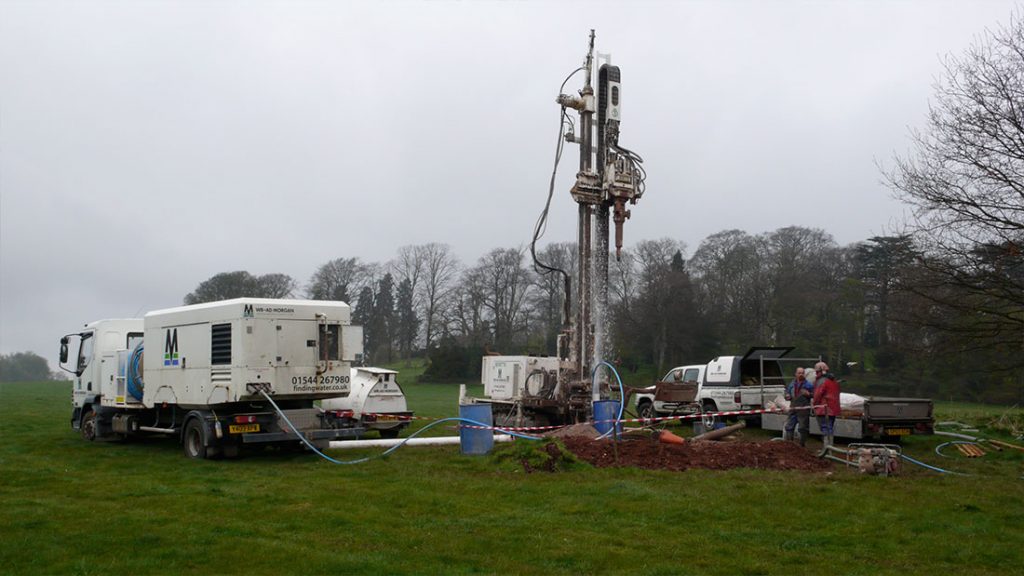 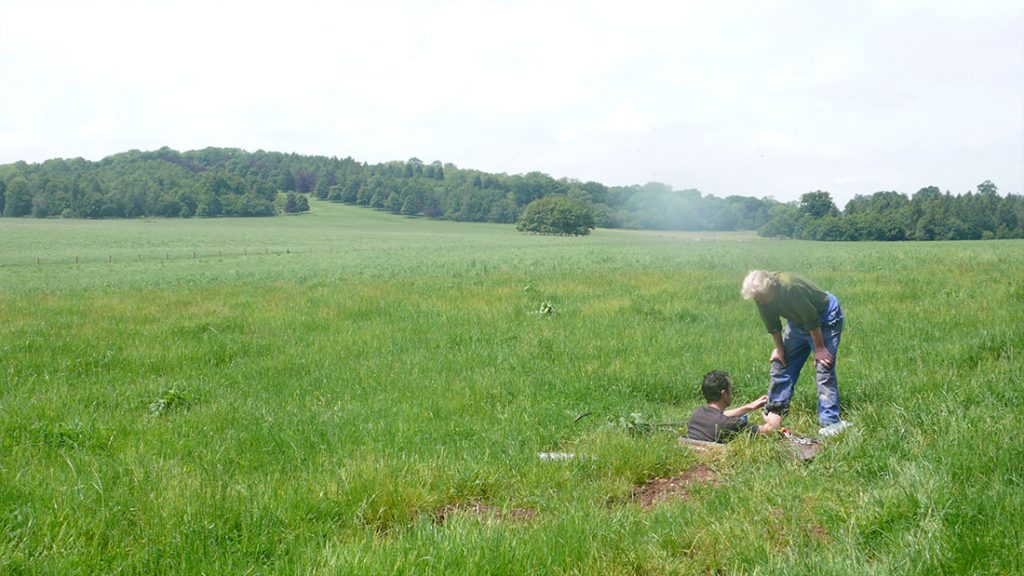 With the borehole completed, the drainage pit containing the muddy contents from the well was left to dry out. This was emptied and reinstated a week later. The fibreglass well-chamber was then fitted over the well head underground, into which the pump's electrical components were fitted. Finally, only the bronze cover remained visible. 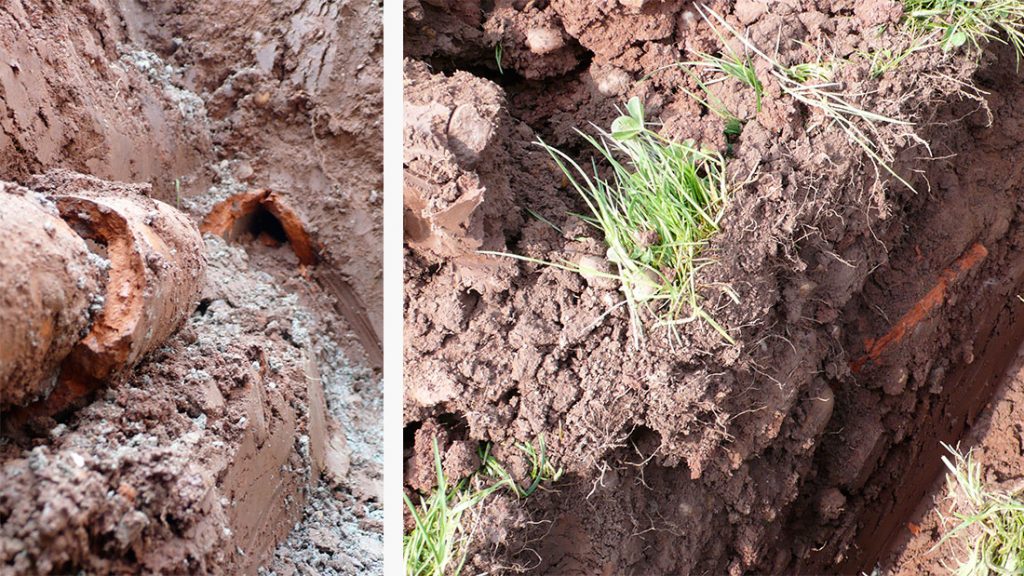 While digging round the well-screen to prepare for the installation of the fibreglass well-chamber, an old drainage channel was discovered. Made of arched slabs of fired clay, these were laid in parallel diagonal lines throughout the landscape to help drain the heavy clay soil. These were probably made by Napolionic prisoners of war, emprisoned nearby during the early part of the 19th century. Having excavated a trench between the well-chamber and the nozzle-chamber, we laid gravel around the pipework to help some of the pumped groundwater eventually filter back into these old drainage channels. 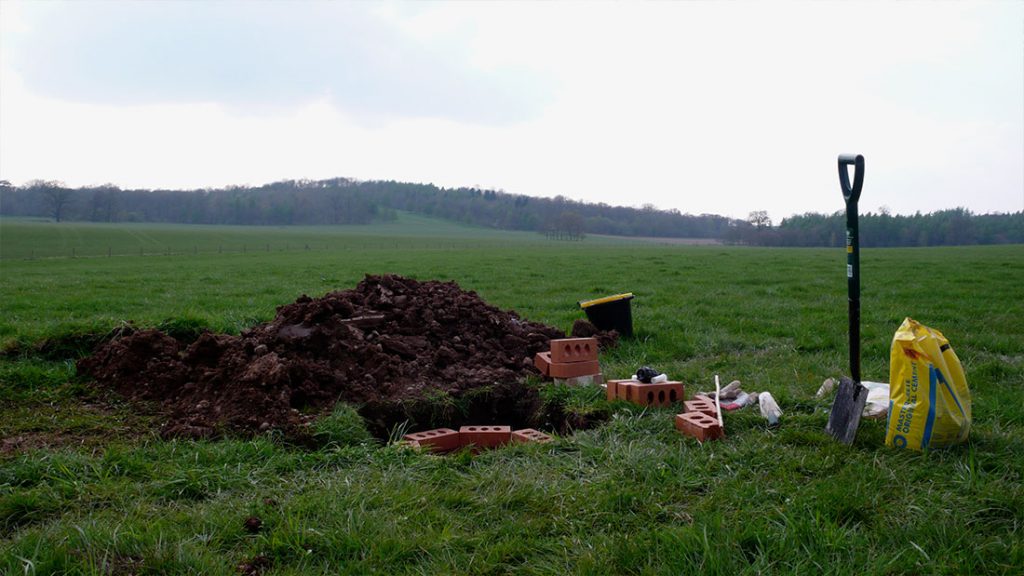 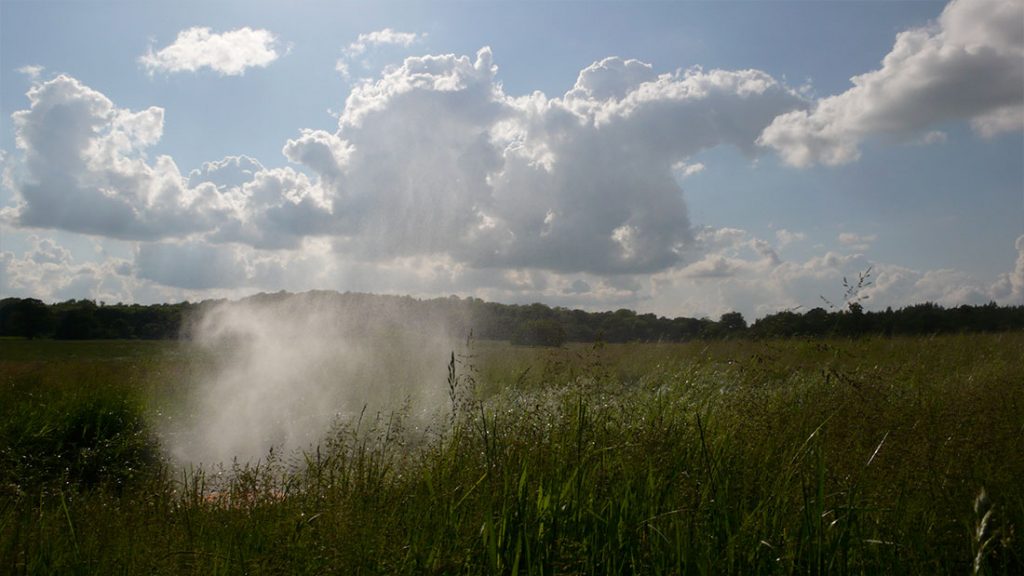 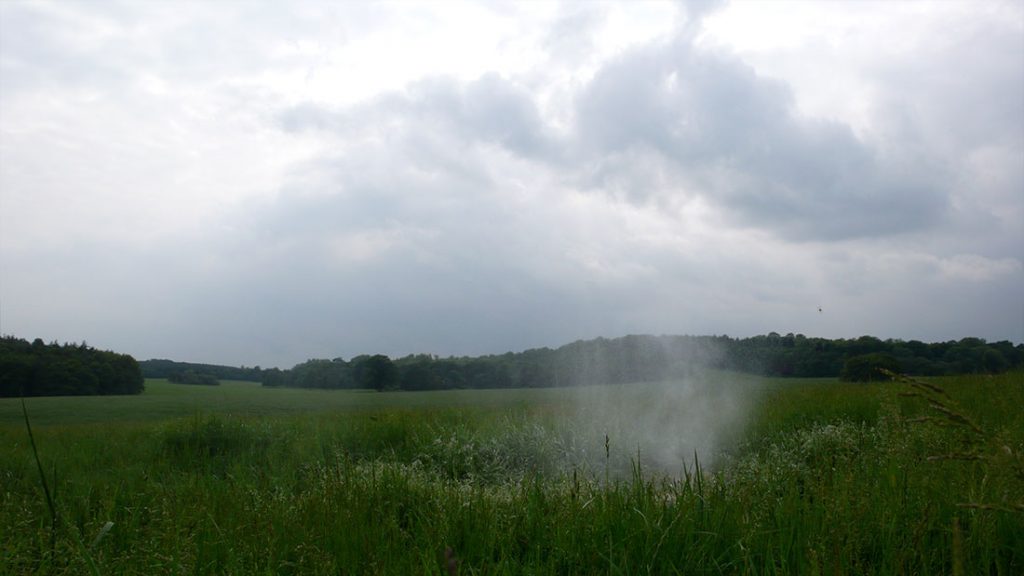 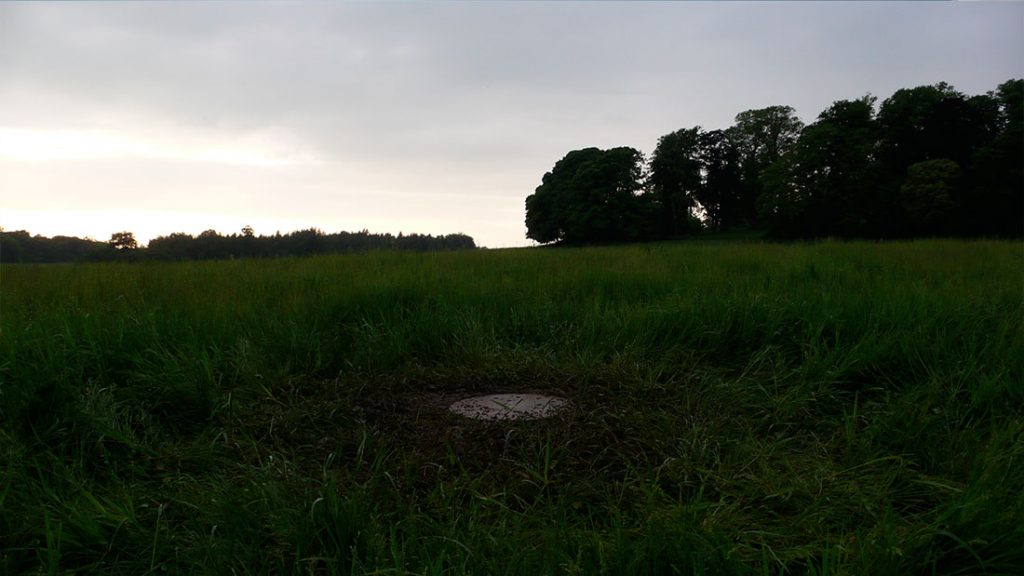 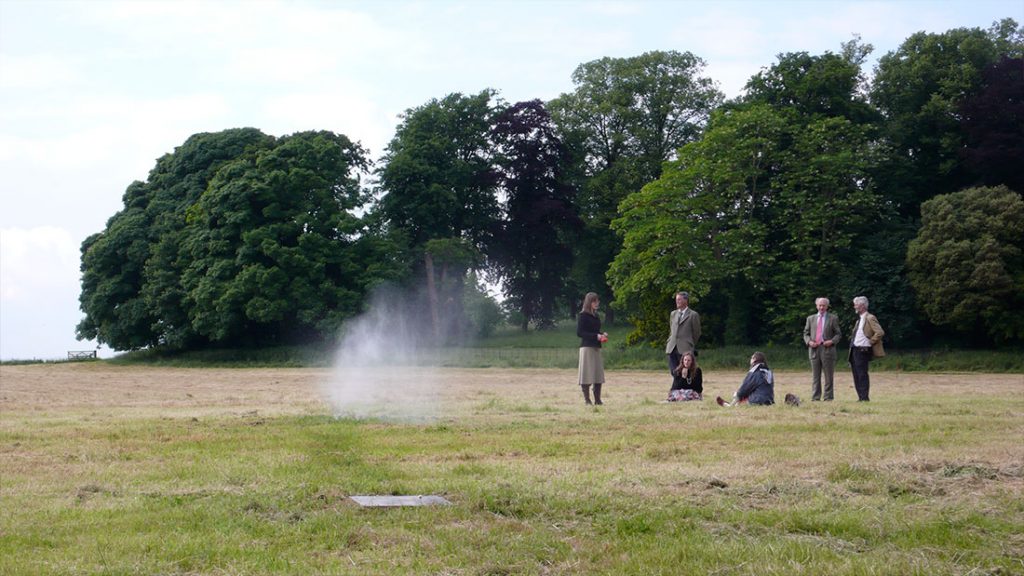 12th June 2008: The unveiling. Spring is permanently installed at Ragley Hall, Warwickshire, although Jerwood Sculpture at Ragley has now closed.